Etsy‘s (NASDAQ:ETSY) stock price tumbled after the e-commerce company posted its second-quarter earnings on Wednesday, Aug. 4. It beat Wall Street’s top- and bottom-line estimates, but its guidance came up short.

But for the third quarter, Etsy expects its revenue to rise just 11%-16% year over year, compared to the consensus forecast for 17% growth. That softer-than-expected guidance sank the stock — but did investors overreact and open up a buying opportunity for long-term investors?

Was Etsy’s slowdown that surprising?

To brace for that slowdown, Etsy agreed to buy the U.K.-based fashion resale marketplace Depop and the Brazilian artisan marketplace Elo7 in June. Etsy expects to close both deals in the third quarter of 2021. Those two acquisitions should boost Etsy’s international GMS, which already accounted for 41% of its total GMS in the second quarter. That’s up from 32% in the prior-year quarter.

What’s next for Etsy?

Etsy management expects the company’s GMS to rise about 12.5% year over year in the third quarter, but noted Etsy’s stand-alone business would only generate “mid-single digit” GMS growth. But excluding face mask sales from both periods, it expects Etsy’s stand-alone GMS to grow by the “mid-teens.”

That forecast indicates face masks boosted Etsy’s GMS throughout the pandemic, but that temporary spike is forcing it to repeatedly provide “non-mask” metrics to reflect the growth of its core business.

Etsy will face messy year-over-year comparisons over the next few quarters. But like Amazon (NASDAQ:AMZN), which recently told investors to focus on its two-year CAGR instead of its volatile near-term growth, Etsy’s CFO Rachel Glaser told investors during the conference call that Etsy’s “non-mask GMS growth on a two-year basis remained fairly stable relative to last quarter and the historical trend line.”

Glaser pointed out that on a two-year basis, Etsy’s stand-alone marketplace generated triple-digit percentage growth in April, May, and June — but admitted “there has been steady deceleration as the world has reopened.”

Analysts expect Etsy’s revenue to rise 33% this year, then grow 20% next year as its business normalizes in a post-pandemic market. They expect its earnings to rise 16% this year and grow 22% next year.

We should take those forecasts with a grain of salt since the pandemic isn’t over and Etsy could still make more margin-squeezing acquisitions. Etsy’s recent investments and acquisitions already reduced its adjusted EBITDA margin year over year from 35% to 26% in the second quarter — and it expects that figure to dip to “about 25%” in the third quarter.

However, Etsy can still expand its Etsy Ads business — which lets sellers post ads on Etsy and Alphabet‘s Google Shopping — to offset that pressure with higher-margin ad revenue. Etsy’s consolidated advertising revenue, which includes Etsy Ads and Reverb’s Bump, grew 44% year over year during the second quarter, but still decelerated from its 93% growth in the first quarter of 2021.

Should you buy Etsy’s stock?

Etsy’s long-term prospects still look bright, but its stock was due for a breather after its price rallied more than 50% over the past 12 months. Etsy was already trading at more than 50 times forward earnings prior to its earnings report, so it isn’t surprising that its softer-than-expected guidance dented the stock.

Etsy’s stock could remain volatile as it faces tough year-over-year comparisons, but I believe the stock is still worth buying. It enjoys a first-mover’s advantage in the online artisan market, it has plenty of staying power against Amazon, and it’s expanding its e-commerce ecosystem with smart acquisitions.

This article represents the opinion of the writer, who may disagree with the “official” recommendation position of a Motley Fool premium advisory service. We’re motley! Questioning an investing thesis — even one of our own — helps us all think critically about investing and make decisions that help us become smarter, happier, and richer. 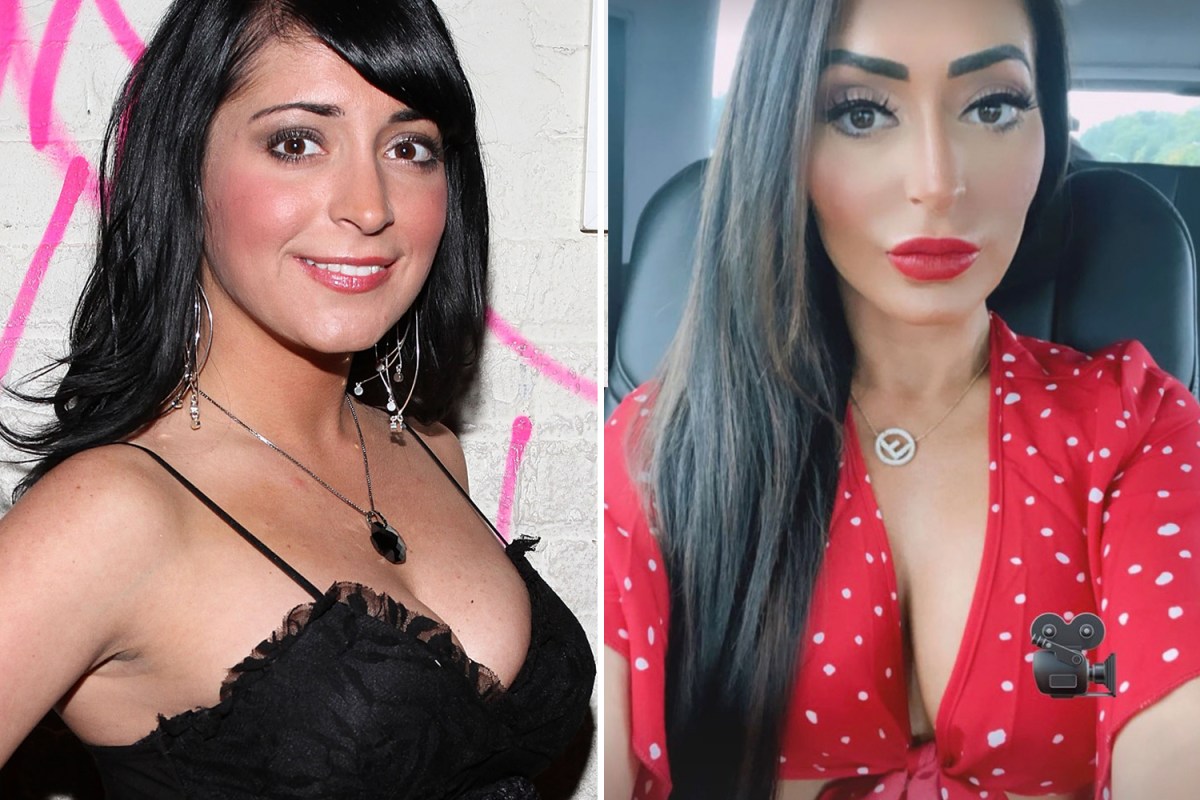