Chop Shop is a weekly summertime feature with commentary of hot-button local and national sports topics from barbershops. This week’s debates were from the barbers at Champion Barbershop.

The barbershop is more than a place to get a haircut, line-up or beard trim. It’s a social lounge with open and unfiltered conversations on everything from politics to personal affairs.

In this mix, sports debates are always a frequent topic of discussion.

The banter spans all areas with passionate opinions, predictions of a season and trash talk favoring or dismissing teams.

This past weekend, the barbers and patrons shared commentary about high school football, college football, NFL, NBA and martial arts.

In addition to wins and losses, these topics covered an analytical breakdown of on-the-field schemes and blockbuster offseason trades.

Big Bend football: “I’m a volunteer at North Florida Christian. We have to take it game by game and get 1% better each day. Deandre (McCray) was a great guy on and off the field. He showed a lot of leadership. We have some young guys that can fill his shoes. Not quite Deandre, but collectively, we’ll play as one.”

Being a South Carolina Gamecocks fan in Tallahassee: “It’s fun being a Gamecocks fan in Tallahassee. Florida State’s not too hot right now. Coach (Shane Beamer) needs to get it together. We’ve been mediocre ever since Steve Spurrier left. We need to play South Carolina football. We need the Marcus Lattimores of the world. We have to block out all the noise from Clemson.”

Florida State 2021 outlook: “It’s going to take some year for us to build. Once we build, we’ll be back. I’m going to stick with them and watch them. I know we’re not where we used to be.”

Tampa Bay Buccaneers fanhood: “I think we can go back-to-back. Mike Evans is going to show up again. Every time the ball is near him, he gets a pass interference call. That alone tells you he puts the fear of God in other teams. There’ll be some teams out for us who are strong. But I don’t think anyone can stop the Bucs.”

Russell Westbrook trade to L.A. Lakers: “I’m a die-hard Knicks fan. But with this big trade, a lot of people see Westbrook as a selfish player. He’s playing with the most unselfish teammate in LeBron James. This should be interesting to see them play.”

Miami Hurricanes fandom: “I have a friend who I make a bet with. I give out a crazy number and they always cover it. I’m not worried about Florida State. They barely have a coach and a football team. They’re like a D-II team. I respect seeing good football. I have no faith in Florida State.”

NFL: “I stopped watching the NFL a long time ago. I used to be a Saints fan. I think the league is set up. The year the Patriots won the Super Bowl in New Orleans, everything there before the game was all about the Patriots and Sept. 11.”

“A lot of people are interested in Taekwondo in Tallahassee. The problem is, a lot of students go to schools that don’t teach it in its purest form. What ends up happening is students get burned. The instructors get paid for testing. So they try to test them as fast as they can. You get ill-prepared kids. Parents then realize their kids aren’t learning. Some of them come to where I’m at.”

Miami Hurricanes in 2021: “Alabama will be tough, but we should be straight with everyone else. We handled Florida State last year. We’ll do the same thing again.”

Miami Dolphins in 2021: “I’m a big Dolphins fan. I think Tua (Tagovailoa) can hold it down at quarterback. The receivers are going to have to help him out a lot. I don’t know if he’s the long-term solution.”

Oklahoma, Texas going to the SEC: “Their style of play doesn’t fit the SEC. The SEC is based on a lot of speed. It will be interesting to see how the power football will be against the SEC. They don’t play any defense in the Big 12.”

FAMU Rattlers: “I had an uncle that played at FAMU when they beat my Hurricanes. The game versus Jackson State in Miami Gardens is going to be huge. Jackson State has a lot of D-I transfers. If it comes down to coaching, FAMU has the advantage. I support HBCUs. I want to see FAMU win. Tallahassee is my second home. Go Rattlers.”

Never miss a story:  Subscribe to the Tallahassee Democrat using the link at the top of the page.

Tue Aug 3 , 2021
Mere months after getting resale platform Depop for a documented $1.6bn, Etsy, the e-commerce market and preferred supply for handmade and customized products, has introduced its new television marketing campaign celebrating independent makers and craftsmen. The company’s main marketer Ryan Scott sits down with The Drum to focus on how […] 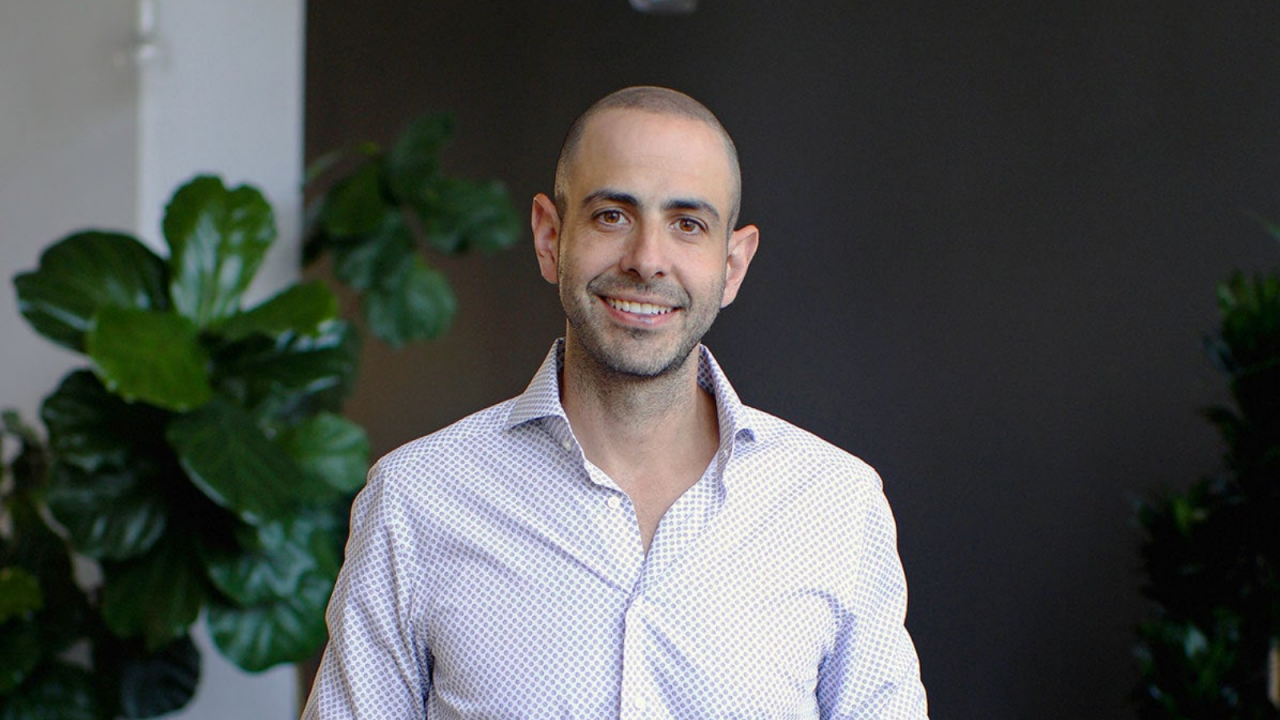